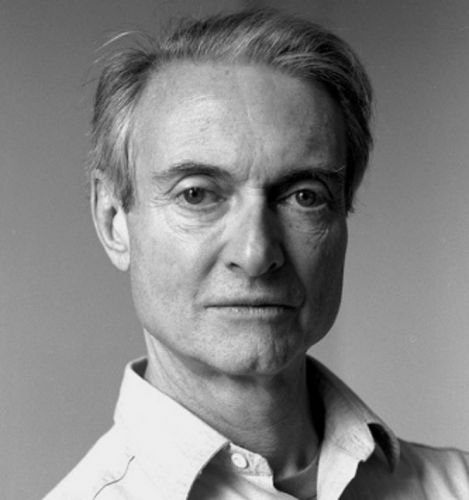 Roy Lichtenstein was born in 1923, in New York City. In 1939 he studied under Reginald Marsh at the Art Students League in New York, and the following year under Hoyt L. Sherman at the School of Fine Arts at Ohio State University, Columbus. He obtained an M.F.A. in 1949. In 1951 the Carlebach Gallery, New York, organized a solo exhibition of his semi-abstract paintings of the Old West. Shortly thereafter, the artist moved to Cleveland, where he continued painting while working as an engineering draftsman to support his growing family.
In 1961 he began to make paintings consisting exclusively of comic-strip figures, and introduced his Benday-dot grounds, lettering, and balloons; he also started cropping images from advertisements. From 1964 and into the next decade he successively depicted stylized landscapes, consumer-product packaging, adaptations of paintings by famous artists, geometric elements from Art Deco design (in the Modern series), parodies of the Abstract Expressionists' style (in the Brushstrokes series), and explosions. They all underlined the contradictions of representing three dimensions on a flat surface.

In the early 1970s he explored this formal question further with his abstract Mirrors and Entablatures series. From 1974 through the 1980s he probed another long-standing issue: the concept of artistic style. Lichtenstein continued to question the role of style in consumer culture in his 1990s series Interiors, which included images of his own works as decorative elements.
From 1962 the Leo Castelli Gallery, New York, held regular exhibitions of the artist's work. Lichtenstein participated in the Venice Biennale in 1966, and was honored with solo exhibitions in 1967 and 1968 at the Pasadena Art Museum and the Solomon R. Guggenheim Museum, New York, respectively. The artist was the subject of a major retrospective at the Guggenheim in 1994, three years before his death on September 30, 1997.