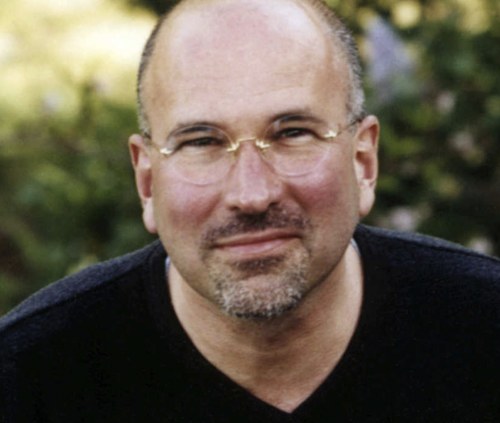 Robert Gober was born in 1954 and spent most of his childhood in New England. He studied fine art at Middlebury College in Vermont before finishing his education at the Tyler School of Art in Rome. Gober settled in New York in 1976, and worked as an assistant to Elizabeth Murray for five years. While initially focusing on paintings, Gober transitioned to sculpture in the 1980s, while also experimenting with other types of media including photographs, prints, and other works on paper. Much of Gober’s work blurs the line between different types of media.

Gober focuses on domestic and familiar objects in his art to address themes such as nature, sexuality, religion, and politics. He focuses extensively on activism and often uses his art as a way to address political issues or to help fundraise for various causes. Gober has been included in several exhibitions and was given a solo survey exhibition at the Museum of Modern Art from 2014-2015. The exhibition featured sculpture as well as prints and works on paper. Gober also represented the United States at the Venice Biennale in 2001. He continues to live and work in New York.