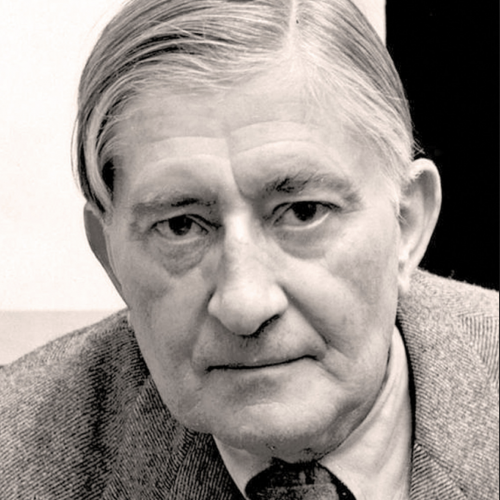 Josef Albers was born in 1888, in Bottrop, Germany. In 1923, he began to teach a basic design course and then became a professor. In 1933, Albers immigrated to the United States. That same year, he became head of the art department at Black Mountain College, near Asheville, North Carolina. In 1936, he was given his first solo show in New York at J. B. Neumann's New Art Circle. In1949, Albers began his Homage to the Square series.

From 1950 to 1958, he served as head of the design department at Yale University, New Haven. In addition to painting, printmaking, and executing murals and architectural commissions, Albers published poetry, articles, and books on art. Thus, as a theoretician and teacher, he was an important influence on generations of young artists. A major Albers exhibition, organized by the Museum of Modern Art, New York, traveled in South America, Mexico, and the United States from 1965 to 1967, and a retrospective of his work was held at the Metropolitan Museum of Art, New York, in 1971. Albers lived and worked in New Haven until his death there in 1976.