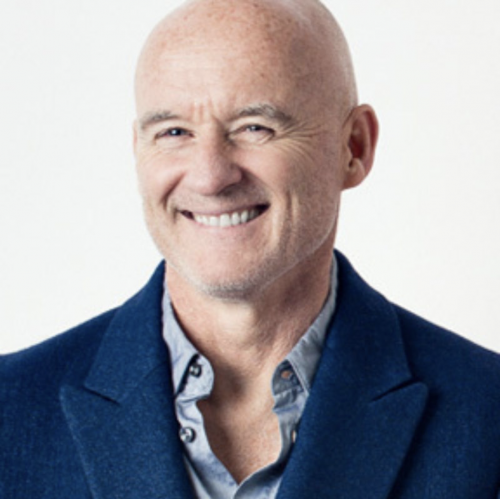 Jim Hodges was born on October 16, 1957 in Spokane, Washington. He eventually moved to New York to attend the Pratt Institute, earning his MFA in 1896. While the artist initially struggled, his career jumpstarted in 1990 with the unveiling of Flesh Suspense. While he trained a painter, Hodges has long worked with a variety of media, including sculpture, prints, and even pants, blurring the lines between different types of media. He also works extensively with installation art, including a monumental commission at the Worcester Art Museum.

Hodges works tend to be overtly political and make strong cultural commentary on cultural and political aspects of society. In the 1990s, many of his works referenced acceptance of homosexuals and the AIDS crisis. In the 2000s, his art has gone on to take a stance in promoting acceptance and tolerance of others. Additionally, Hodges also creates work with a strong theme of nature, which references his upbringing in Spokane, WA. Hodges continues to actively produce artwork, including prints, and lives in New York. His work has been exhibited in several major international galleries and museums.