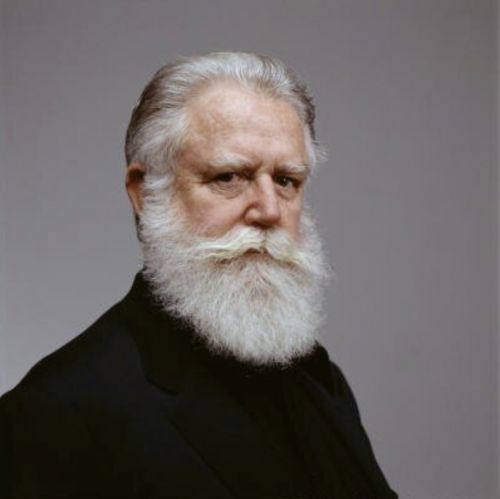 James Turrell was born in 1943 in Los Angeles and began to seriously make art when he enrolled in the University of California, Irvine. Early on in his career, Turrell was heavily influenced by the Light and Space group which included members such as Robert Irwin, Mary Corse, and Doug Wheeler. His early works all involved light as his medium, which is something that would carry through to the rest of his career. In 1969, Turrell began to experiment with drawings and other works on paper, to create his so-called Sky Drawings.

Turrell has long stated this his only medium is that of pure light. Thus he is famous for his ‘skyspaces’ which are chambers with an opening in the ceiling to allow one to view the sky. He is also known for his mega project, known as the Roden Crater, which he has been working on since 1977 and has not yet been opened to the public. Turrell has also always been very active in print making, exploring the affects and shadow. Turrell has received several major retrospectives, including at the Los Angeles County of Art and the Solomon R. Guggenheim museum in New York. Turrell continues to actively produce new works, including prints, as well as work on the Roden Crater.