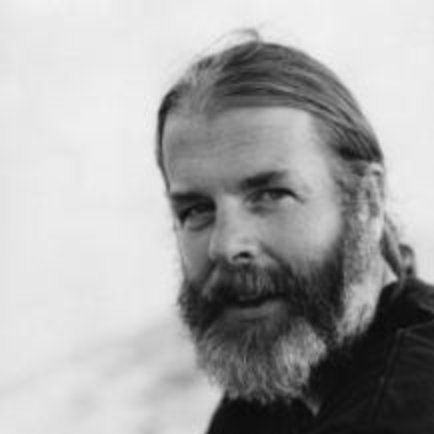 Fred Sandback was born in Bronxville, New York, in 1943. After receiving a B.A. in philosophy at Yale, he studied sculpture, with Donald Judd and Robert Morris, at the Yale University School of Art and Architecture. Sandback's first solo exhibitions were at the Galerie Konrad Fischer, Dusseldorf, and the Galerie Heiner Friedrich, Munich, both in 1968. Since then he has exhibited widely both in the United States and abroad. His work was included in the Whitney Museum of American Art's Annual exhibition of 1968,

the Biennale of Sydney, 1976, and the Biennial Exhibition of American Artists at the Art Institute of Chicago in 1979. In 1981 the Dia Art Foundation initiated and maintained a museum of his work, the Fred Sandback Museum in Winchendon, Massachusetts, which was open until 1996. Dia itself presented exhibitions of his works in 1988 and in 1996-97. Sandback died in 2003.