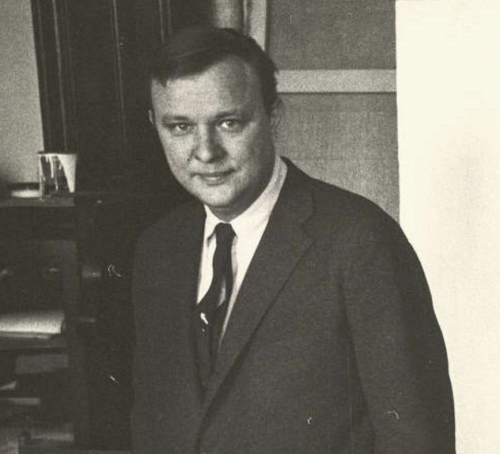 Robert Motherwell was born in 1915, in Aberdeen, Washington. He received a B.A. from Stanford University in 1937. His first solo show was presented at the Raymond Duncan Gallery in Paris in 1939. In September of 1940, Motherwell settled in New York and became a painter. In 1942, he was included in the exhibition First Papers of Surrealism at the Whitelaw Reid Mansion, New York.
A solo exhibition of Motherwell's work was held at Peggy Guggenheim's Art of This Century gallery, New York, in 1944. In 1946, Motherwell was given solo exhibitions at the Arts Club of Chicago and the San Francisco Museum of Art. A Motherwell exhibition took place at the Kunsthalle Dusseldorf, the Museum des 20 in Jahrhunderts, Vienna, and the MusÃ©e d'Art Moderne de la Ville de Paris in 1976-77.

He was given important solo exhibitions at the Royal Academy, London, and the National Gallery of Art, Washington, D.C., in 1978. A retrospective of his works organized by the Albright-Knox Art Gallery, Buffalo, New York, traveled in the United States from 1983 to 1985. From 1971, the artist lived and worked in Greenwich, Connecticut. He died July 16, 1991, in Cape Cod, Massachusetts.